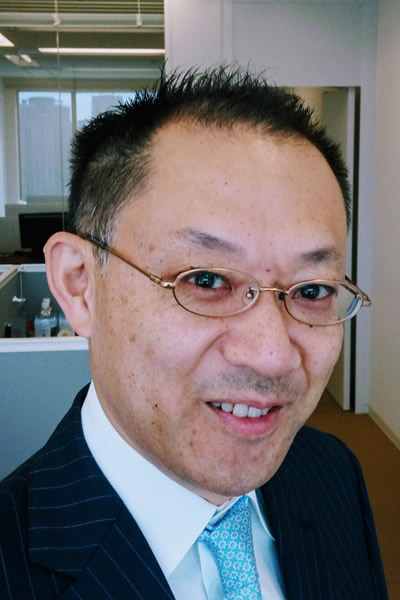 Yuji graduated with a BA (Hons) degree in Economics from the University of Durham, United Kingdom, and a MBA from University of Chicago Graduate School of Business. 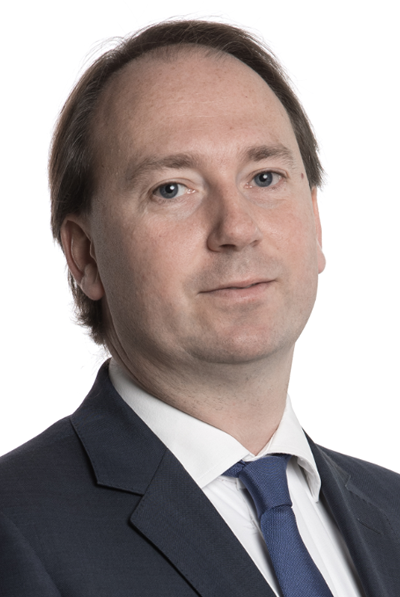 Jeroen Bos CFA, CAIA, Head of Equities at NN Investment Partners (NN IP)
Jeroen Bos, CFA, CAIA is Head of Equities at NN Investment Partners (NN IP) and part of its Global Investment Leadership Team. NN IP manages a variety of Global, Local and Thematic Equity funds including Sustainable & Impact Equity Funds. Jeroen is a member of NN IP’s ESG Board and is chair of NN IP’s Principles of Responsible Investments committee. His previous roles at NN IP included Head of Global Equity Research as well as Senior Portfolio Manager on several Global Equity & Thematic Funds. Before joining NN IP, Jeroen was a Director at UBS in New York in the Technology Equity Research Team. Prior to UBS, he was a Vice President at JP Morgan in London and a Senior Equity Analyst at MeesPierson/Fortis in Amsterdam. Jeroen has a master degree in Financial and Business Economics from the Vrije Universiteit in Amsterdam and is a CFA Charterholder and holds the CAIA designation. Jeroen is also Vice President & Board Member of CFA Society Netherlands. 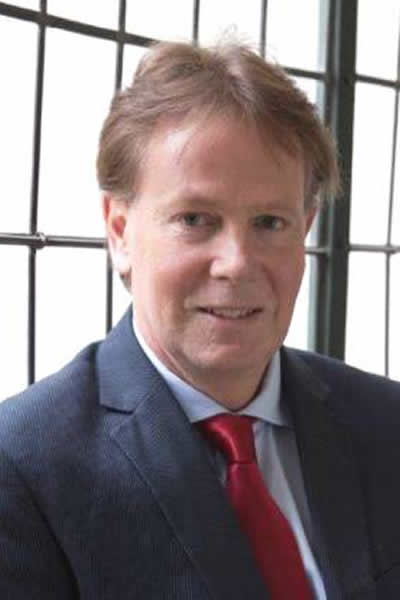 Jan Dexel Board Member of NIA/InvestNL and Investment Manager Venture Capital
Jan Dexel holds a position as board member at the Netherlands Investment Agency (NIA) and is senior policy advisor on risk capital affairs at the Dutch Ministry of Economic Affairs. These risk capital affairs include stimulation of the venture capital market for innovative and fast growing companies, development and management of finance structures for innovation and enterprise policies.

He is programme manager of large scale fund-of-funds and co-investments for scale-ups. He is also member of different international expert groups on risk capital and the EFSI/European Fund for Strategic Investments.

Jan worked for both industry and contract research organisations before changing career and becoming a senior policy advisor for the Dutch government in 2001. He has studied Applied Physics before moving to the University of Leiden and Erasmus University Rotterdam studying political economy. He also followed the Executive Program for supervisory board member at the Erasmus Governance Institute / ESAA and London Business School. 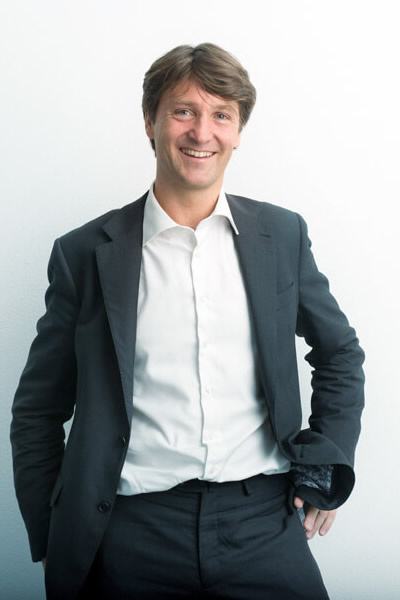 Richard Dingemans CEO Pelargos
Richard Dingemans (Dutch, 1971) is CEO of Pelargos Capital and started his career in 1996  in  the  investment  management  department  of  AXA  Life  Assurance.  In 1998, upon  the  establishment  of  AXA  Investment  Managers,  Richard  took  on  the  role  of quantitative analyst and portfolio manager Balanced Mandates. In 2001, Richard was based in AXA’s London office in the post of investment manager global equities. In 2003,  he  joined  AEGON  as  portfolio  manager  Japanese  equities.  In  2005,  his  fund received  a  S&P  Awards  nomination  for  the  best  Japanese  equity  fund.  In  2007 Richard  and  his  colleagues  at  the  Aegon  Pacific  Equity  team  initiated  the establishment  of  Pelargos  Capital.  Since  its  launch  in  July  2008,  Richard  and  Michael Kretschmer have managed the Pelargos Japan Alpha Fund. The Fund received an AsiaHedge nomination for best Japan fund in 2012. In September 2012 Richard took on  his  current  role  as  CEO of Pelargos  Capital  and  was  appointed  Responsible Officer for Aegon Asset Management Asia in December 2013. Richard  graduated  in  1995  from  Delft  University  of  Technology with a MSc  in Chemical Engineering. Richard is a CEFA charter holder since 2000 and registered as Senior Asset Manager at the Dutch Securities Institute. Since 2011, he is a Chartered Market Technician. 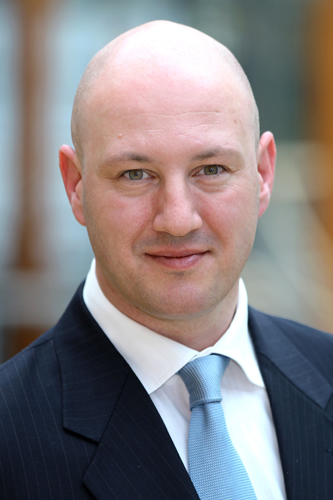 Pieter R. Leguit Attorney-at-law, L&L
Pieter R. Leguit (1974) worked at our Tokyo office from 2005 to 2010 and is a member of the Investment Management practice group. He specializes in advising managers and investors on setting up and investing in alternative investment funds, in particular private equity- and real estate funds. Pieter was involved in several fund restructurings; amongst others, he acted as counsel to the advisory board in a Japanese real estate fund’s transition to a new manager, and advised an investors’ consultation group in the restructuring of a pan-European real estate fund. 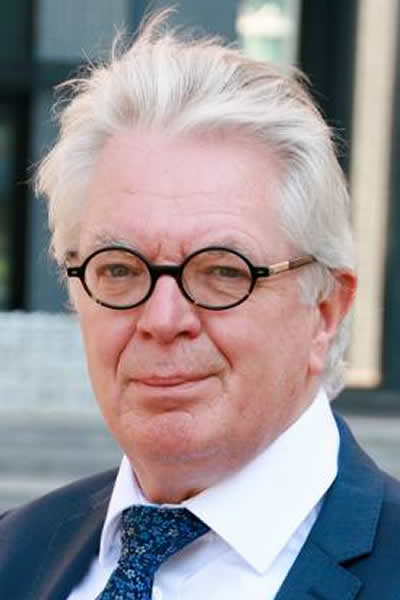 Peter Martens Board Member, NIA/Invest-NL and Vice Director, NIA
Peter Martens is Director Policy and Stakeholders Relations at Netherlands Investment Agency (NIA). Martens started his career in 1988 at the Ministerial of Economic Affaires and has over 25 years’ experience in the public sector. His previous roles at the Ministerial of Economic Affaires included Counsellor to the Dutch Prime Minister as well as Deputy Director at the General Economic Policy Department and Deputy Director at the European and International Affairs department. Martens has a master degree in General Economics and Tax Economics – with a specialization in Public Administration – from the Erasmus University of Rotterdam, The Netherlands.

Hiromichi Mizuno Executive Managing Director and CIO Government Pension Investment Fund (GPIF)
Mr. Hiro Mizuno has served as Executive Managing Director and Chief Investment Officer of Japan’s US$1.4trillion Government Pension Investment Fund (GPIF) since January 2015.
Prior to joining GPIF, he was a partner of Coller Capital, a London-based private equity firm. He previously worked at Sumitomo Trust & Banking Co., Ltd. in Japan, Silicon Valley and New York.
Mr. Mizuno is a member of the Board and Asset Owner Advisory Committee of PRI, a co-chair of the Milken Institute’s Global Capital Markets Advisory Council.
He is also an executive adviser to Japanese cabinet on Healthcare and Medical Growth Strategy, a member of Japanese Government Strategic Funds Integrated Advisory Board, a member for Ministry of Education, Culture, Sports, Science and Technology-Japan National University Evaluation Committee.
A guest professor of Osaka University Graduate School of Medicine, adviser to the Kyoto University’s Center for iPS Cell Research and Application, and a guest professor of Kindai University Global Economic Research Center, a senior fellow of Tel Aviv University Graduate School of Management and a member of the International Executive Committee for the Einstein Legacy Project.
Awarded “Outstanding Individual Contribution” in RI Innovation & Industry Leadership 2017.
Mr. Mizuno has an MBA from Kellogg Graduate School of Management, Northwestern University 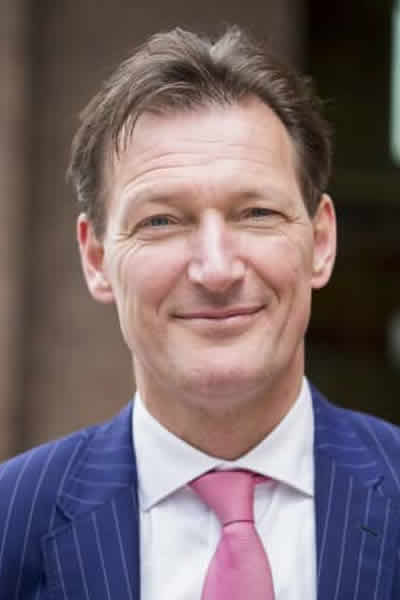 Jeroen studied politics and economics at the Radboud University of Nijmegen. He started work with the Ministry of Economic Affairs in 1990 and held several posts dealing with policies regarding small and medium sized enterprises, technology and information. He moved to the B&A Consultancy Group in 2001. From January 2003 until February 2011, he was responsible for leading the interdepartmental project team for reduction of administrative burdens, which later became the Regulatory Reform Group under the auspices of the Ministry of Finance and the Ministry of Economic Affairs. 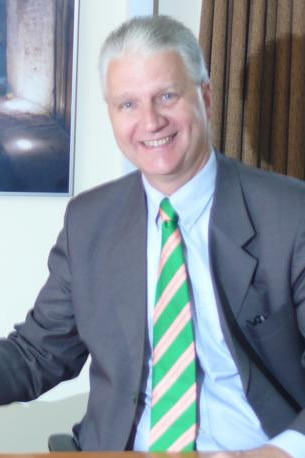 Public Diplomacy: maintaining contacts with both the Japanese and Dutch press and public diplomacy in areas such as gender, LGBT rights and other social issues regarded as important by the Netherlands and on which the Netherlands focuses abroad as well.

Political Affairs: reporting and analyzing political and security related developments and trends in society at large in Japan and in the region, in close cooperation with the Delegation of the European Union. Building and maintaining a broad network of sources and contacts, including Japanese ministries and government institutions, think tanks, universities and non-governmental organizations. Responsible for high level (ministerial) visits from the Netherlands to Japan and vice versa.

Cultural Affairs: promoting Dutch culture in Japan and maintaining contacts with the cultural sector in the Netherlands. To support the Dutch cultural sector, providing supplementary subsidies for activities such as performances and exhibits by Dutch artists.